Join DJ Term every 2nd Saturday on Safehouse Radio in the month from 9pm for TERMinology, bringing you three hours of upfront Trance from vocal to just plain filthy to get you in the party mood for your weekend! 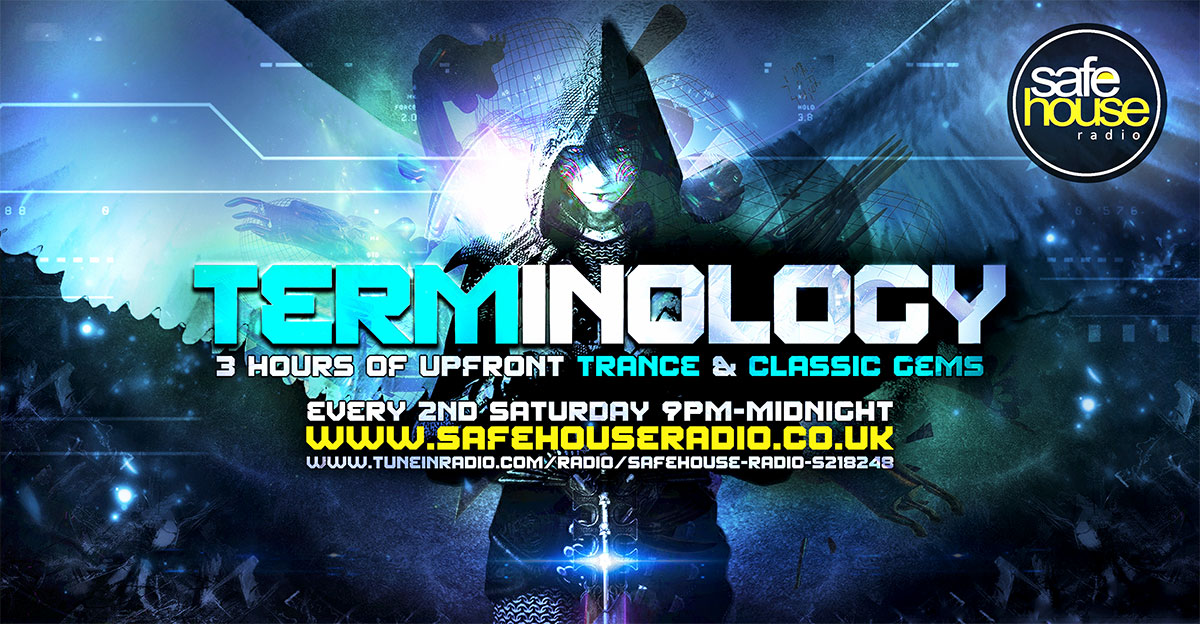 DJ Term been mixing for 16 years, Initially learning his trade playing at free parties in Devon and Cornwall his reputation for energetic music spread.

Moving into the club scene in Plymouth he persued a career of high energy sounds leading him to ever faster and more intense sounds and being at the forefront of Freeform in the South West and pushing the intensity of his sets with the help of his good friend Kevin Energy with a residency for Synthetic at Crash Manor.

After promoting a very successful RE:Birth Hardcore and Freeform night at Tall Trees in Newquay followed by a residency at the HUB in Plymouth he returned to his roots in Trance.

He still pushes the energy and emotion (without the pace) bringing his skills to venues across the uk from Ministry of Sound to Crash Manor and The Country Club Reunion at the Old Fire Station in Bournemouth coming full circle from his days as a clubber at the original legendary venue in Dorset.

You can expect emotion, driving sounds and lots of energy as he takes you on a journey through Trance from the highs of blissful vocals to the filthy depths of grinding bass.

More in this category: Previous HatStandy Next Airwave
back to top