Mikey Jay spins his magic every 3rd Wednesday from 11pm with the greatest techno sounds around with his show Symbolism. 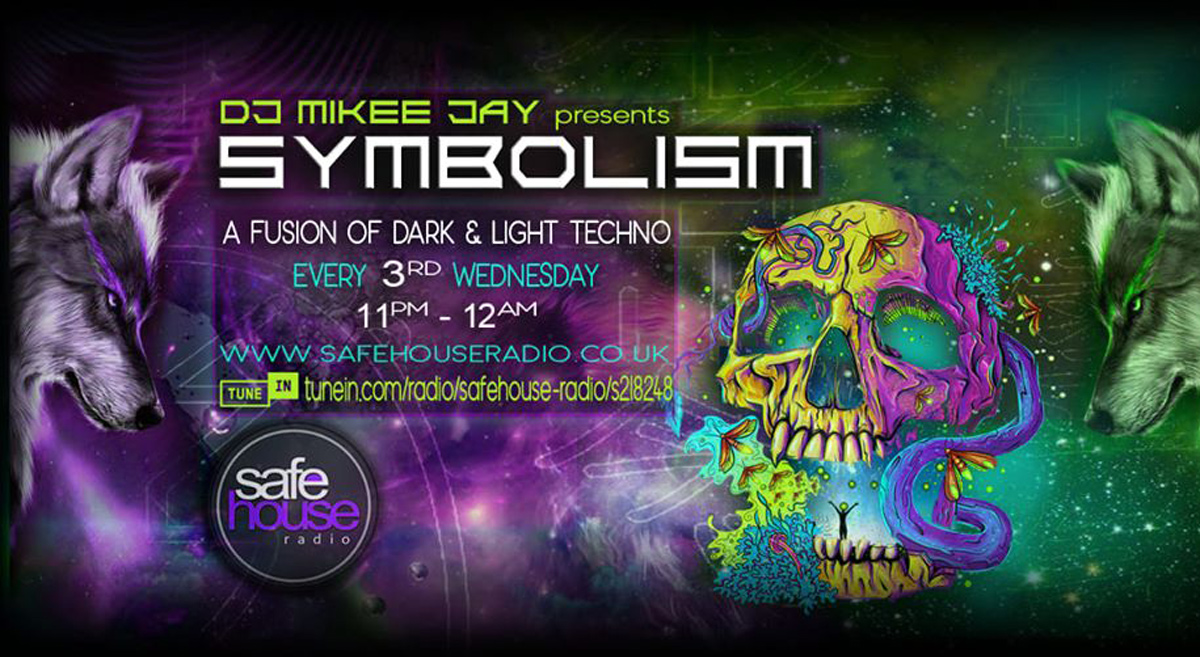 Many years a raver, many years a DJ, Mikey has an unwavering passion for what he does and the music he loves.

His taste is by no means exclusive, drawing on influences from virtually all styles of dance music over the last 30 years.

Whilst he can enjoy most styles, it is Techno that makes his heart beat deeply, right from the early days of Reactivate and the work of greats such as CJ Bolland, Sven Vath, Mentasm and Joey Beltram.

In the UK he was an avid fan of Colin Faver and Colin Dale, slamming out techno on Kiss when it was still a pirate station.

In the mid 90s, when the "age of the superclub" hit, Mikey was far happier in the legendary Club UK in Wandsworth, in the Tribal Temple where he was a regular, or its reincarnation, The Complex in Islington. He was also proud to be a member of the exclusive techno cult, "Lost".

Mikey loves progressive and melodic Techno/House and the whole "renaissance sound" but it is the harder edged pumping/acid techno that he spins these days.

"Symbolism" on Safehouse, is about symbolising techno in its many forms, a blend of dark and light sounds, drawing influences from any of the many that Mikey loves to play.

More in this category: Previous Bassline Ben Next Outland
back to top