GT Digital began its life as a mail order catalogue and website called GTVD, which specialized in rare and hard to find European import hard trance and hardstyle vinyl. After considerable success, the site was re-branded as Germantrance.com in 2003, and the label of the same name was launched.

Our first release GT001 - Uberdruck - Here's Freddy was also our most  successful, selling just short of 1000 units. It was supported by many leading artists such as Mark E.G, M-Zone, Ben Eye, Louk, Nick the Kid, 4 Play, Sam Punk and DJ Slideout to name just a few. It was also licensed to three CD compilations: 'Hardbeatz Vol. 8', in 2005, 'Hardbeatz - Collector’s Box Vol 4, and, more recently, in April 2011, it was included on 'Hindsight - The History’' mixed by Mark E.G and Nick the Kid. 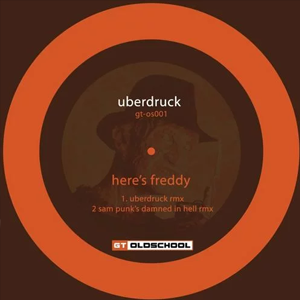 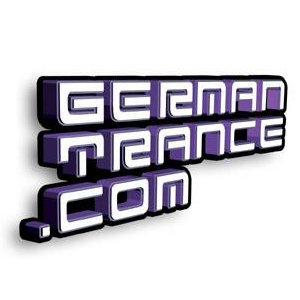 In 2004 we were involved with helping Future Sound Corporation’s "Trance Generators’" secure there first ever UK booking which was held at the legendary Country Club in Yeovil Somerset. In that same year we also lent a helping hand booking and arranging a Fog Area night where DJ Jo and Tom-X played. Furthermore, in 2005 we were involved with helping Uberdruck play a set at the Grove Night Club in Seaton, Devon.

Demo's: Please feel free to send your demo's to: This email address is being protected from spambots. You need JavaScript enabled to view it.
Please note. We will only accept complete full version tracks in 320kbps or Wav format.

Read 1199 times Last modified on Monday, 22 January 2018 00:35
Tweet
More in this category: Previous HatStandy Interview Next Safehouse Radio | All Day - Every Day
back to top 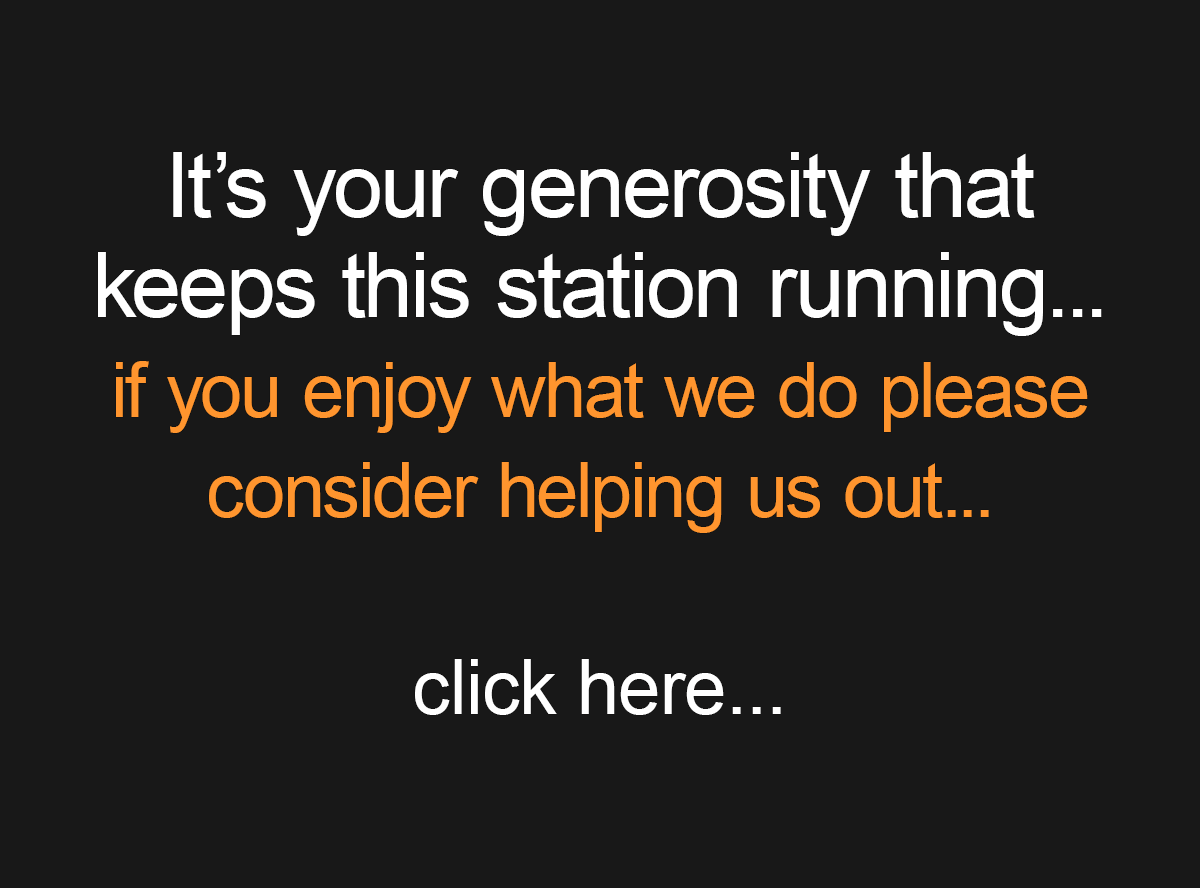