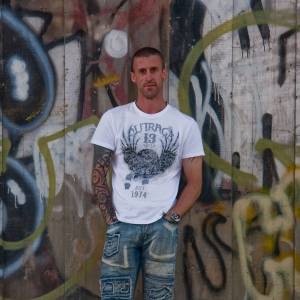 Roo McKeller presents... Contemplations. A journey into some of the most beautiful progressive sounds around, every 2nd Monday from 8pm on Safehouse Radio.

For as long as he can remember, music has always been Roo's vehicle for expressionism. It is without doubt the universal language of us all, the one thing that stays when everyone else has gone. Over the last 30 years, Roo has honed his skills as a vocalist, songwriter, music producer & recording & mixing engineer & is now considered by many to be the top in his field in the South West. He has written songs, produced music & recorded for numerous established acts around the world.

Having cut his teeth on synth pop & rock as a teenager, Roo has been performing on the live music scene ever since as a keyboard player & singer, but it wasn't until the mid 90's that he was introduced to the club scene & fell in love with the dance genre immediately. With the kind generosity of a DJ friend, he picked up vinyl DJing very quickly, securing regular slots at The Monastery & Claire's in Torquay, The Dance Academy & The Candy Store in Plymouth & numerous other venues & festivals.

Through the natural course of inquisitiveness & open mindedness, Roo eventually discovered his true passion, Progressive House & Progressive Trance & has had several Progressive Trance releases under another alter ego Metamorph over the last 5 years.  Since being invited to join Safehouse Radio, Roo is now a major part of the admin & production team & has had the opportunity to witness firsthand the current trends of Progressive by following huge names such as Airwave, Galestian, Dezarate & Eelke Kleijn, who all have shows on the station & as such is now leaning more towards their style of Progressive production for the true freedom of expression it brings. He is now set to release tracks on major progressive labels under his own name, the first of which is due out late 2020. 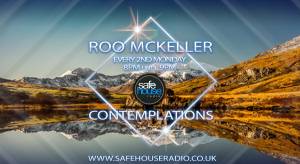 New to Safehouse Radio Roo McKeller delivers 1 hour of the very best in progressive house and trance.  Join Roo on the 2nd Monday every month from 8pm. 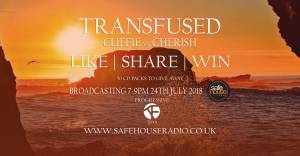