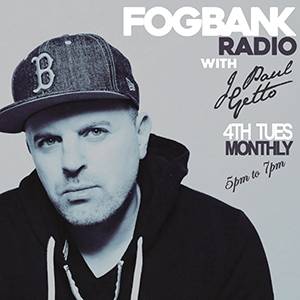 Fogbank Radio is a monthly show focused on new music by J Paul Getto, new upcoming releases on Fogbank Records and J Paul Getto's favorite tracks of the month. Each month will also feature two 30 minute guest mixes from various artists on Fogbank Records. Expect a lot of groovy house music on the 4th Tues every month from 5pm! 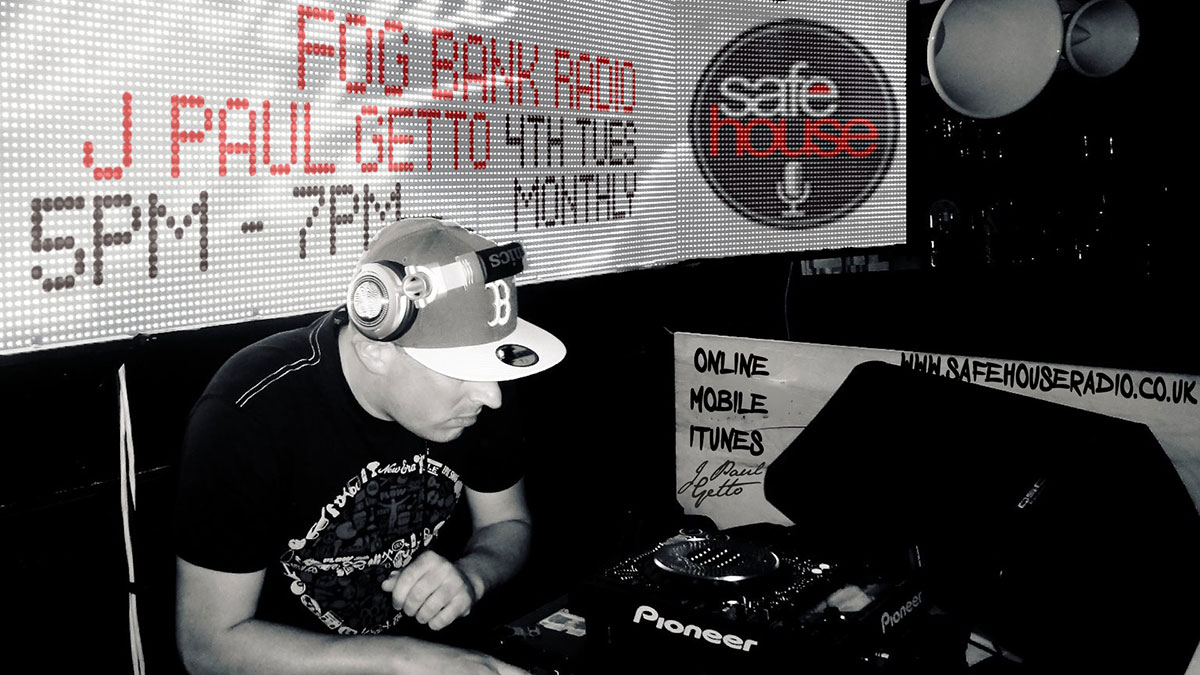 J Paul Getto started as a duo in 2010. It was a collaboration between Tony Saputo and Maurice Tamraz until early 2013, when they amicably parted to work on separate projects and pursue different visions. With a repertoire of guaranteed floor fillers, J Paul Getto, can now be crowned the new minister of funk.

The JPG sound is a seamless plenty of contemporary techniques with classic samples of danceable beats and heartfelt emotions that really get the girls in a spin. Though an experienced producer in his own right, it was the coming together at a dinner party in September 2010 that really set JPG off on a path to stardom. With the help of Maurice Tamraz (which was a crucial part of the JPG sound) and Neil Petricone of X-Mix Productions , J Paul Getto mined his own unique vein of sample heavy disco house, creating an impressive body of work in such a short time, releasing tracks like ‘Imma Let You Know’, ‘3000’, and ‘Paris Fried Chicken’ to rapturous receptions everywhere.

As a remixer he is in high demand, re-working the likes of Duck Sauce, Joey Negro, Louis La Roche, Treasure Fingers, Roy Davis Jr and many more. One of their biggest remixes of 2012 came in their rework of Will Monotone’s ‘Dem Mai Hoes’, a dazzling production which took his sound to every corner of the globe.

2012 saw J Paul Getto play some legendary events across US, closing the X-Mix party with Todd Terry in Miami and featuring on a stacked lineup at Coachella Festival. J Paul Getto continues to release original works and remixes across reputable labels such as Z Records, Diamondhouse, Hed Kandi, Fogbank and with support coming from none other than P. Diddy himself for his remix of Nas' "The Don", his stock is only set to rise further.

Safehouse Radio | All Day - Every Day

Hello thank you for taking a look and hopefully a listen to our station.

Are you a DJ who can commit to a regular show?

Are you a music Blogger or Vlogger who wants to come on board?

If so please get in contact with a few word telling us what you'd like to do and why?

We can't wait to hear from you!