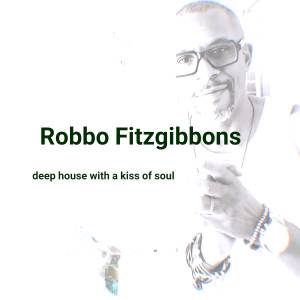 Robb-O brings you an hour long mix of Deep House with a Kiss of Soul featuring the best tracks in deep and soulful house music every Wednesday from 4pm on Safehouse Radio.

Dj Robb-O is the deep house, hip hop & indie dance music producer that is bubbling through the dance music arena with his funky blend of soulful electronic beats.

Striding into 2020, Dj Robb-O landed his weekly radio show, DEEP HOUSE WITH A KISS OF SOUL on to Dash Radio's Fantom channel.

His first track of the year "Heartbeat" rapidly became a fan favorite and landed #1 on the Traxsource Lounge/ Chillout genre.

With a long list of mix show appearances and music production gigs on the horizon DJ Robb-O continues to impress with every move he makes. 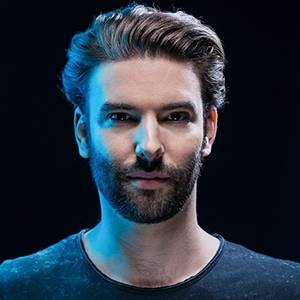 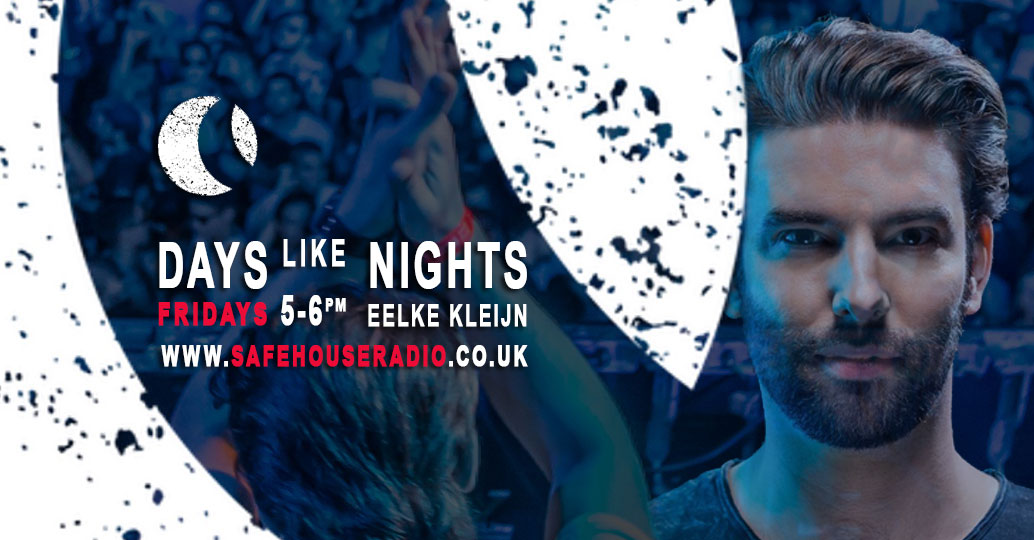 Something Different from DJ Cliffie 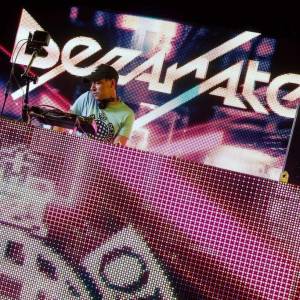 Selected and mixed by acclaimed Spanish DJ & Producer Dezarate, Find Your Soul will take you from Deep Techno To Underground Progressive beats. Join Safehouse Radio to Find your Soul every Sunday from 2pm.

Dezarate is without a doubt one of the best DJ’s and producers within the electronic music scene today. His sound ranges from tech-house to progressive house, creating an amazing atmosphere, which is also elegant, accepted by all who listen.

In Europe he represented brands from Bacardi, Marlboro, and Swatch, as well as being the official ambassador to Pioneer Pro DJ in Mexico.

As a producer Dezarate has been recognized and associated with labels including Deepclass Records (Ibiza) with his track “La Noche”. This track reached number one in sales on Beatport, along with being included in various prestigious global compilations.

Currently Dezarate is one of the premier artists (dj/producer) on Paul Oakenfold’s Perfecto records label. Perfecto, it’s productions, original tracks, and remixes have been featured in compilations across the globe including Perfecto Vegas (#1 in iTunes USA), & Paul Oakenfold DJ Box (#14 US Dance charts).

“Soul is in the Air,” was released on May 5, 2011 on Perfecto records label. On that same day it found it’s way in the Top 100 downloads on Beatport, and onto the US dance charts, continually rising on the charts. It is one of the top selling tracks on Beatport.

Dezarate’s position on the charts is constant and nothing of a surprise. He has achieved 6 #1’s on Beatport, Ministry of Sound, and DJDownload. His tracks are also gracing the airwaves on some of the most important radio programs in the world, including his own radio show “Find Your Soul” transmitted in more than 15 countries.

Dezarate’s discography includes more than 70 original tracks and remixes, and his tracks have been included over 20 compilations, as well as 2 albums as a solo artist “Deep Monarchy” & “Guava Soleil”.

In August of 2011 he will debut as director and host of dj specific reality TV show “Find Your Beat” on Planet X in Mexico.