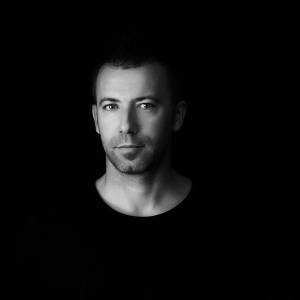 Mladen Tomic joins Safehouse Radio every Tuesday at 9pm delivering a hypnotic compound of techno and tech-house, further enhanced by the powerful groove and bass lines which characterise the sets of Mladen Tomic, Bosnian DJ and producer, who has won the hearts of clubbers across the globe. 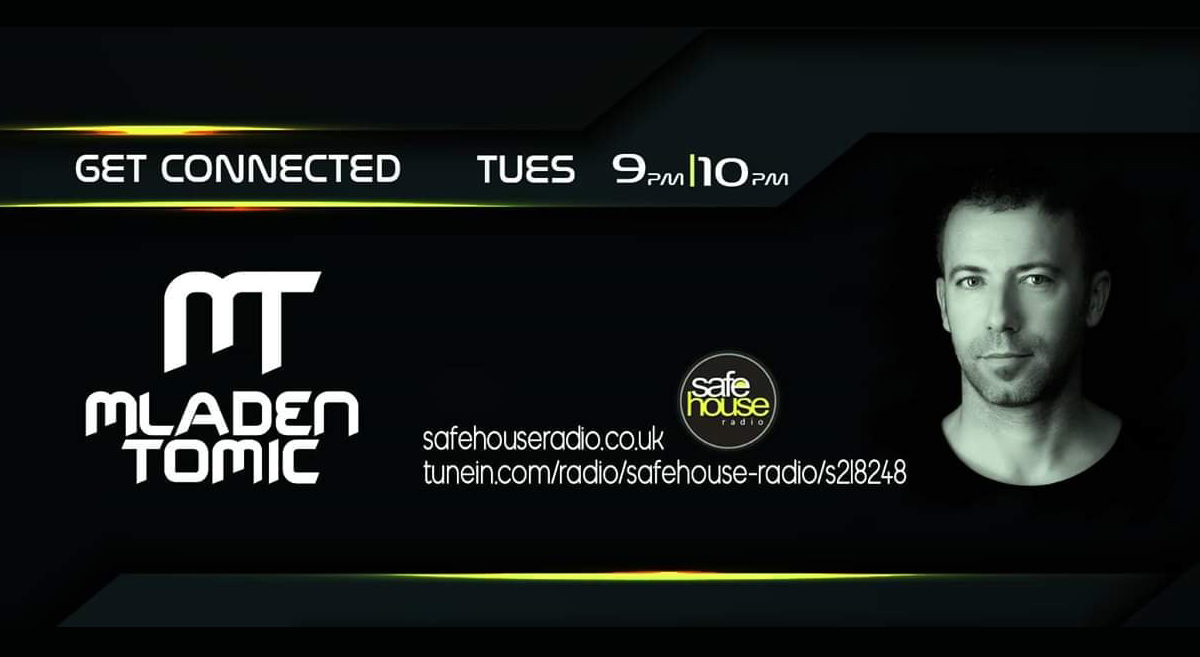 You will recognise his uncompromising sound and strong energy, which is woven into every one of sets. The carefully selected compositions. The unique production. The strong personal touch, whether in production, the mix or the re-mix.

His personal work, recognised and supported by both prominent artists and owners of famous record labels such as Dubfire, Richie Hawtin, John Acquaviva, Monika Kruse, Umek, Popof, Adam Beyer, Stefano Noferini and others, have catapulted him to among the best, and opened the doors of the most prestigious clubs and festivals around the world.

In March 2012, Mladen and Sian’s joint single “Front Pocket”, remixed by Nicole Moudaber, reached number 1 on the Beatport Techno charts and the original mix No.3. In the January 2013 edition of Techno Tools Vol.1 on the famous Suara label, was a great success – up to four compositions were in the techno Top 20, and two in the Top 10, with “Physical Level”, on the 4th and “Tune” in 8th place in the techno charts. Mladen’s remix of “Airscape” by Stefano Noferini found itself in the seventh place on the Beatport techno list. The famous track ‘’Before Sunset” from 2009 has also been a huge worldwide success, and it has been ranked 12th on the tech house list. “Solar Wind”, which was released on Sci + Tec, was one of the most played tracks in Dubfire’s sets in 2014 and was positioned 12th on the Beatport techno chart. “730 Drink” on Night Light Records was on the 9th Essential mix of Richie Hawtin and “West Beach” and “Inside The Bootle”, (which has also appeared on Night Light Records), found themselves in almost every one of Richi’s sets in Ibiza in 2014 and 2015.

An equally large success has been achieved by “Dance of Shadows”, “Global Mind”, “True Story”, “Under The Fool Moon”, “Tangas”, “Lady In The House”, “Green Cubes” and so on.

Mladen’s career began way back in 1999, when he joined forces with Sinisa Tamamović to promote events in their native Banja Luka and toured the Western Balkans. They soon founded their own label, Night Light Records, which is now the synonym for quality, innovation and releases that are always one step ahead.

Mladen’s mission is to travel around the world, conveying his unique vision of music to people with an open mind and heart. 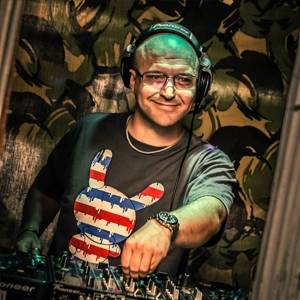 The Brothers Grimm's own style of dark and dirty techno beats hits the Safehouse Radio airwaves on the 3rd Wednesday of the month from 9pm with their filthy acid techno show We Speak Techno. 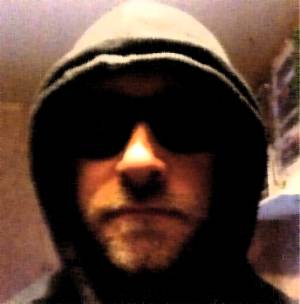 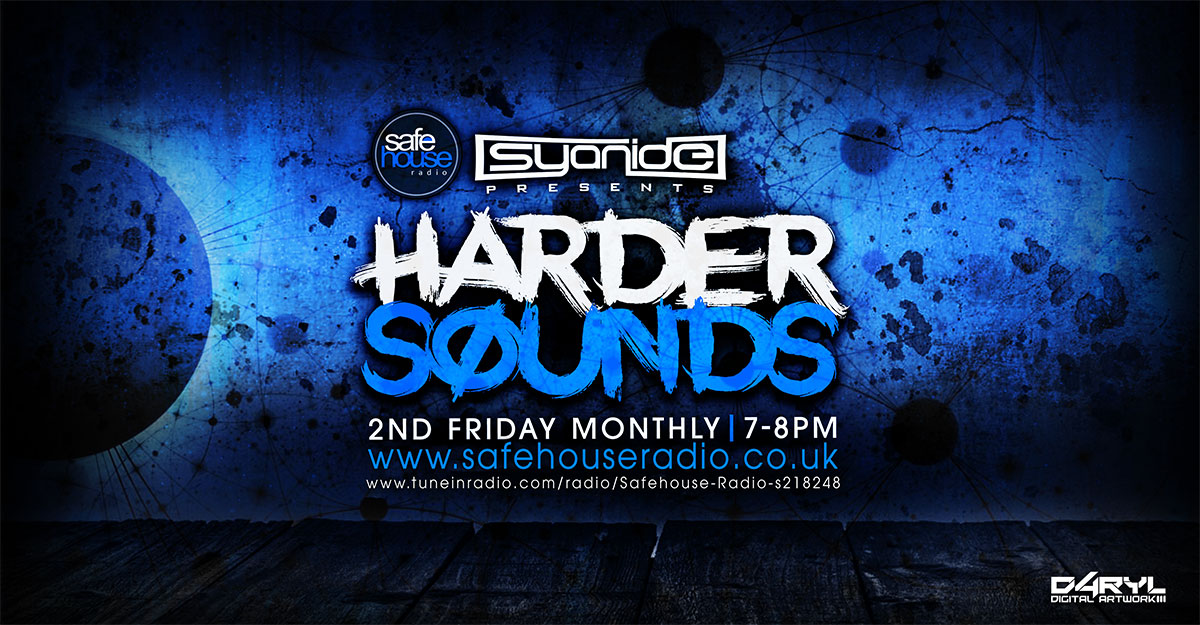 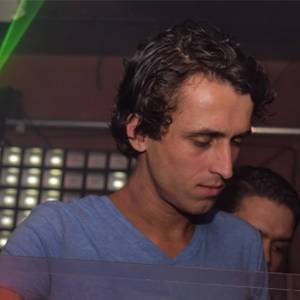